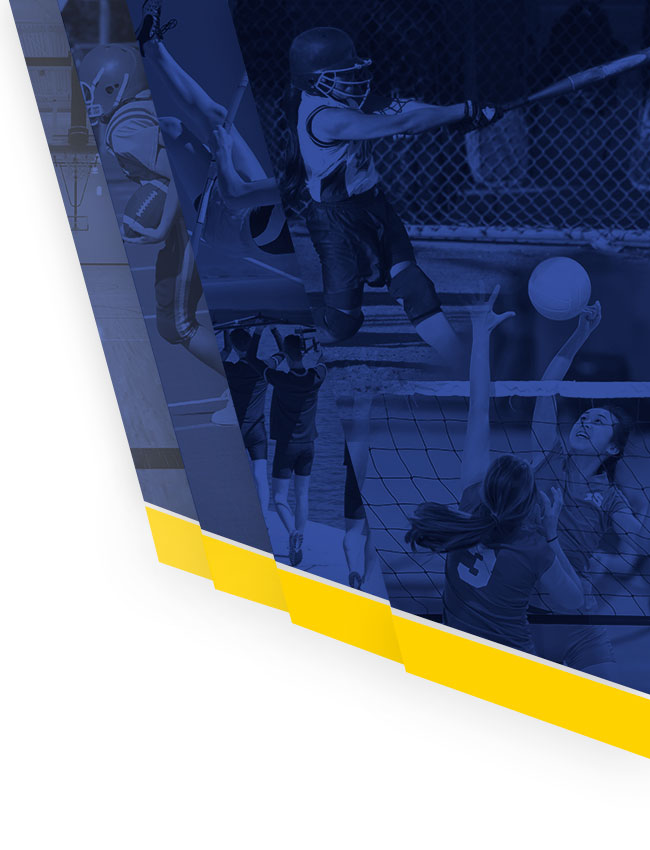 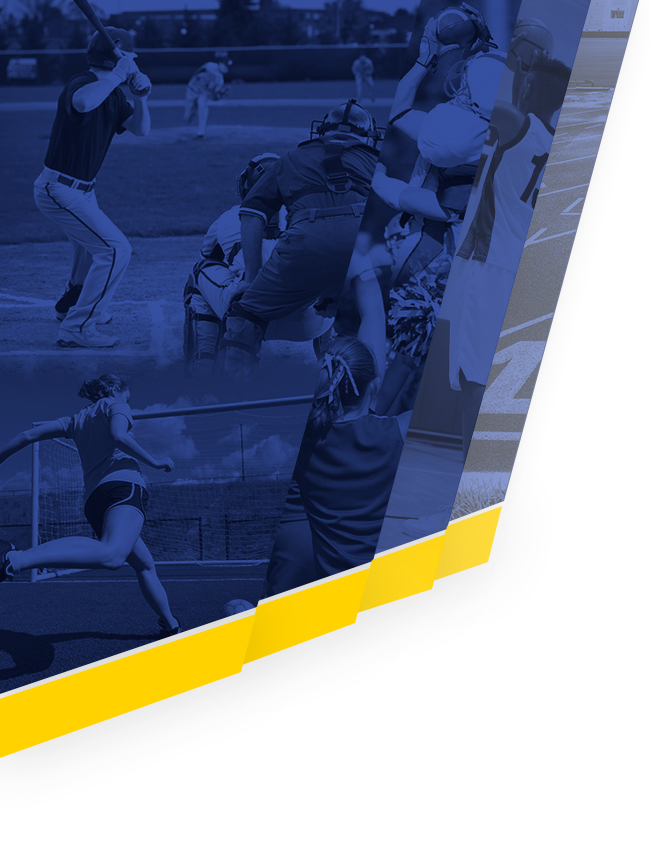 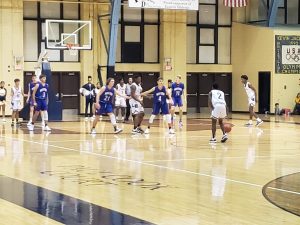 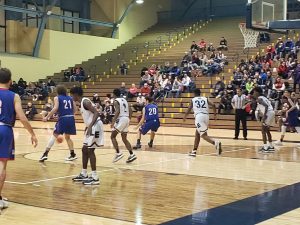 Q: How do you feel about the double-double tonight?

A: I felt pretty confident in myself. I was nervous at first but got over my jitters.

Q: What was your mindset coming into tonight?

A: Come out strong with energy and make sure I was controlling the tempo of the game.

Q: Another productive night shooting 55% tonight. What has caused you to be so productive?

A: After he had an amazing first half scoring 20 out of their 23 points, I knew I had to take him away. I started harassing him and making him uncomfortable when I was guarding him. I was pushing him around and getting in his head when he didn’t have the ball. My teammate Henrik Jones also helped out late in the game by denying him the ball.

No Events This Week

Events are added by athletic staff.
View All Events